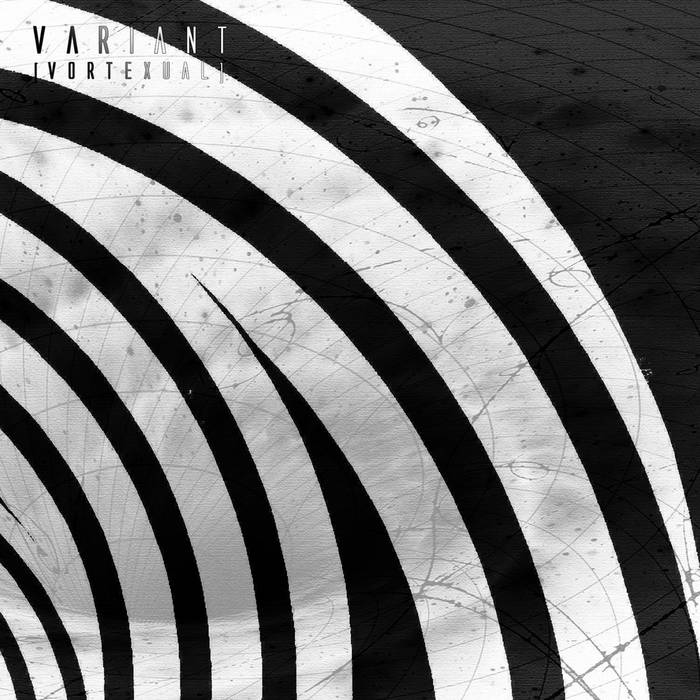 Smoke-Wind Not sure I will comprehend the real influence of this entire vortextual collection on psyche and understanding of sound healing until another 20yrs from now.

alternating.bit This release presents one of my favorite atmospheres created in the vortexual space thus far. A warbling aquatic vibe surrounded by a haunting, breathy hiss with playful, sputtered chirps echoing about is truly intoxicating. Reminds me of the Chain Reaction early days of Fluxion and Hallucinator.

M. Variant is inevitable, the echo of infinitely big and small and a reminder about around and inside.
Really inspired by this music, I love this warmly. Impressive in all ways.

After a serious turbulent start to the new year things have finally calmed down and are coming together, in introspection, we leave you with a gorgeous outtake from the ever-expanding vortexual project. During the past 2 months of restoring our home office and studio, we ascertained the original master recordings which conceptualized the entire vortexual project(s). This was dated prior to any subsequent releases, the first step in the evolution aptly titled, "inception." Sensuous streams of reverberation offer an ethereal plane of existence; a place where one can live, breath and escape. Transcendental sonic immersion of the highest order, an ethereal electric dream.

We are eternally grateful for everyone's support of the project and label through the years, beyond words. We truly appreciate the kind and warm emails of understanding and sympathy (when we greatly needed it) it has truly meant the world to us. We hope this sonic excursion finds you and finds you all well. Available digitally now and physical copies start shipping next week.

Thoughts and words on the previous vortexual projects: