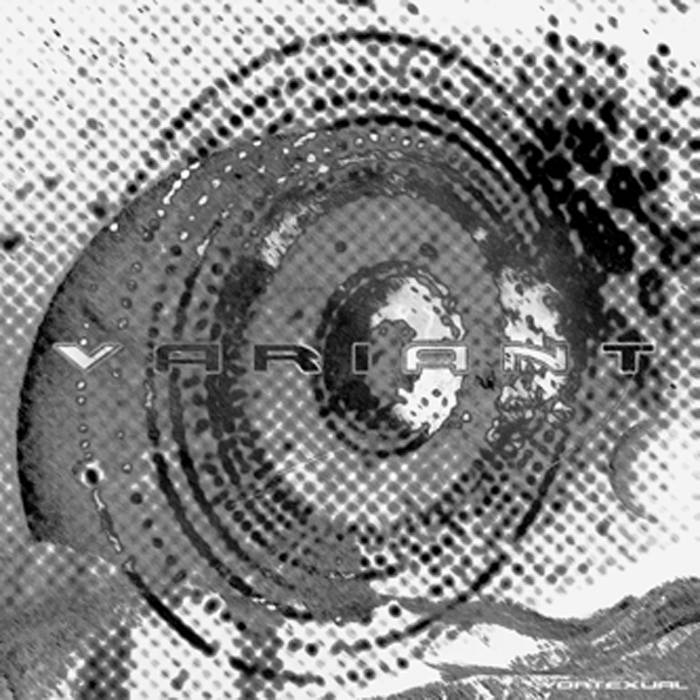 Biff Johnson and Shelley Andrews Stripped down to the tempo essentials, this variant of element two really moves. Everything in this is conversing with all the other activity and makes for an amazing experience in audiology. This percolates and simmers in a real cool breezy relentless way. I dare anyone to sit still listening to this. Awesome audio of course ! Grab this while you can !

The secondary edition of Echospace's Variant project, "Vortexual" [Element Two] drifts further elsewhere in space + time: symmetry. Where color of sound is reflective in the deepness. Atmospheric overtone pays homage to the original, but in a different light--- a visitor in a strange land immersed by energy. This soundtrack is for traveling alone in the outer depths of space, your mind setting the tone for its journey, not yet understood. This is music to love to, to pray to, to heal to, to float in & drift away.....