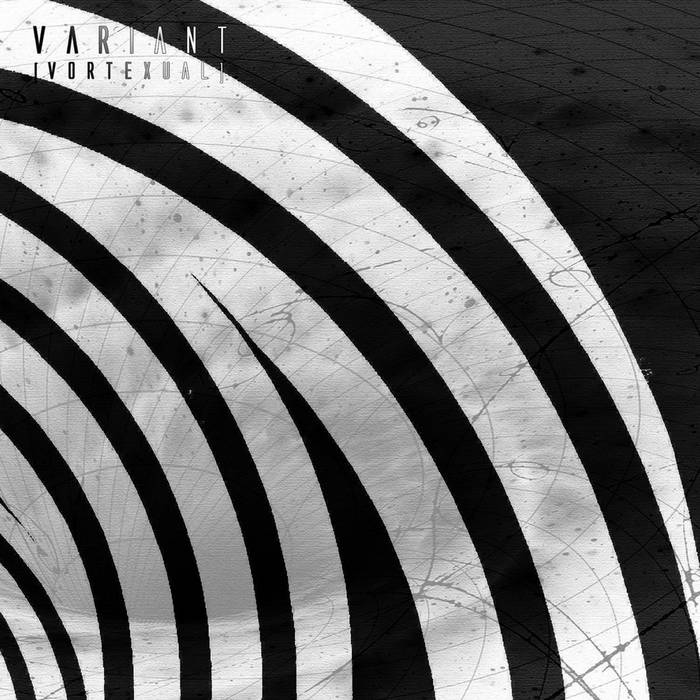 Recorded and performed [LIVE] for our friends @ Antique Modulation for their intimate sonic play date near East Market, Detroit, MI. A sound collage compiled from the published "Echoes In Space" sound library and various sequences/tape loops from the epic, vortexual (element four) release. A beautiful sonic sculpture created from boutique/hand crafted modules and effects which were lent to us for this performance by the good people @ analogue solutions, analogdread, crosstalk, sbn and metasonix. Of the 20 or so people in attendance this was truly a celebrated experience and is now being published encouraged by a few attendee's request to have a recording of this rare performance, now available for the world to explore. This is a sensuous stream of reverberation and a rich analogue tapestry (courtesy of the forthcoming Polymath, advance exploring prior to the show lead us to the conclusion this machine is in fact, alien and alive!) This is a place where one can live, breath and escape. Transcendental sonic immersion of the highest order, an enveloping hypnotic dream.


Past thoughts and words on the epic Vortexual project:

If you like vortexual [element four] live @ antique modulation "sound in motion" exhibit, you may also like: