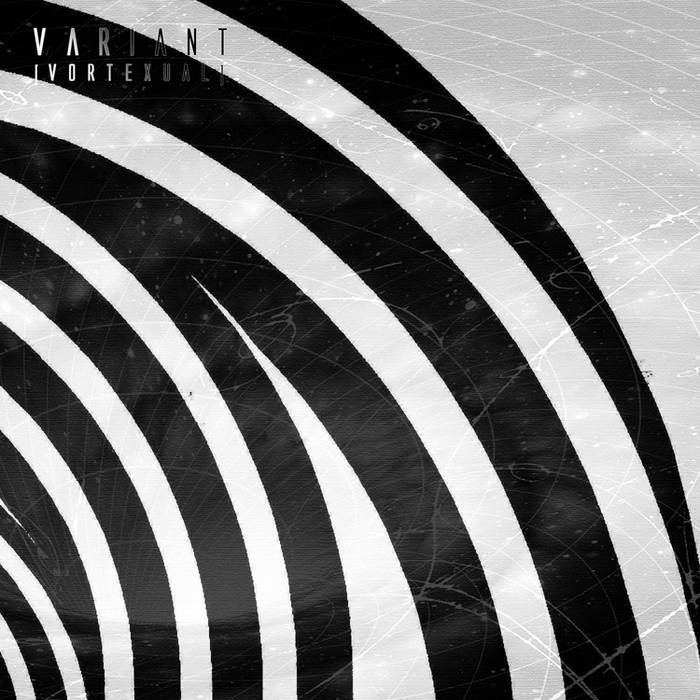 Μaπ Β Was hooked on the preview for months. I've been humming aloud the reverberating synth riff for days now. Stuck in the vortex!

Smoke-Wind Recently played during a night in the woods the experience was so otherworldly and peaceful that if i hear it at anytime I'm transported back to the woods and the feeling. Discovering this type of material is infused with the mundane but seemingly can only come from a connection made from beyond the mundane. Favorite track: vortexual [element five] part one.

***NOTE*** This album was divided into two parts due to file size limitations on Bandcamp. Also, the original audio sample was culled from a live version and is also included here digitally (also we have a small limited run of 50 copies available on CD) with the purchase. Thank you all for your support!

Nearly 70 minutes of celestial magic, spellbinding and enchanting, this is a soundtrack for dreams. Element five dives deep into analog exploration, taking footnotes while pushing sonic boundaries to the future. This is the realm of sonic mysticism, a place where one can breath, pray, love and drift away into the ether. Cloud surfing an electric wave of vibrational pulses in slow motion, flotation of the soul. The newly inspired elements of this series bridge the gap between modular movements of the 70's to the reflective atmospherics of dream sphere.

Cosmic sonic therapy. The sound simply floats around you while drifting thru the vortex.


Thoughts and words on the previous vortexual projects: