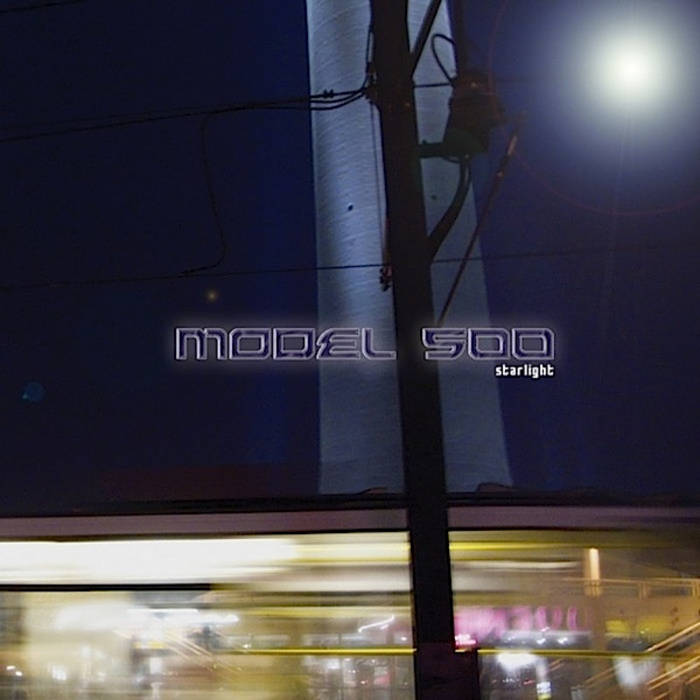 This is the remastered original "Starlight" from the Godfather of Techno, Juan Atkins aka Model 500, originally released on 12" by Metroplex in 1995. Includes 9 new remixes specially commissioned by Echospace. This classic masterpiece was originally engineered by Basic Channel's Moritz von Oswald and recorded at the Basic Channel studio in Berlin sometime in 1993-1994. Upon release, this track quickly became a cult favorite from Derrick May to Derrick Carter, and infected house, techno, ambient and even dub DJs alike. A song so powerful, it led to a change in techno music forever and was a shining example of what Detroit was all about: innovation. Juan Atkins was the first person to apply the word "techno" to music. He found new ways of making sound, and in so doing, he influenced nearly every genre of music in the 1980s and beyond. Yet his name is not well- known beyond the world of electronic dance music. He might, in fact, be one of the most obscure of modern music's true pioneers. This CD has been mixed together seamlessly for an uninterrupted listening excursion through the many shapes and forms of this song's incarnations. First, we offer the remastered original from Ron "Motown" Murphy, who spent countless hours restoring this treasure from 1/4" tapes. Then we find ourselves captivated in the pure, refined deepness of Deepchord's towering menace of space and bass. Echospace manage to give Juan's original just enough percussion flare, with wave frequencies rushing through a field of delay which spin around your head. This leads into a widescreen electro rendition from Soultek, and Convextion serves up some Kompakt-ish schaffel grooves, but with a hypnotic Detroit effect. Mike Huckaby makes good use of the Waldorf Wave before we enter ambient territory from Echospace who combine daring production techniques with vibrant forms of texture and color. Sean Deason presents a stomping killer with devastatingly beautiful synthesized notes and a sweet 909, and Phase90 presents breathtaking pads and a slow motion effect so powerful, it could only be compared to the works of Thomas Köner or Wolfgang Voigt's Gas project -- this is love in lo-fi. Finally, Intrusion takes it out with a dubbed-out, dreamy ambient voyage.