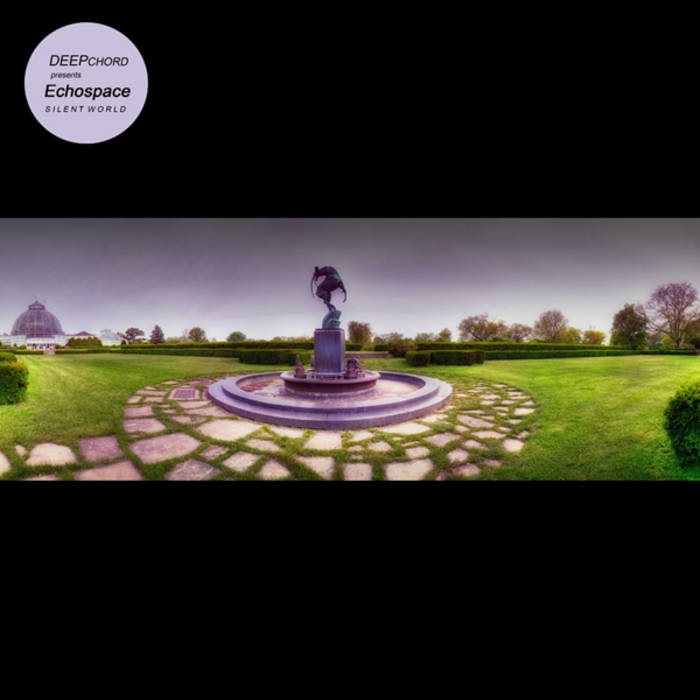 DeepChord and Echospace started off as barely more than a rumor supported mostly by the continous scarcity of their records. The duo comprised of Detroit's Rod Modell and Chicago's Steven Hitchell have spent nearly two decades producing low-key electronic music both bordering on the verge of myth. They're considered by many the most noted producers operating in the dub-infused aftermath of the Basic Channel axis and all its myriad offshoots. Once their critically-acclaimed The Coldest Season (LOVE 033CD) emerged on the UK-based Modern Love label, the curtain was unveiled and the sound of Echospace was born. They've often been coined the true heirs to the Basic Channel legacy but their work finds a home somewhere on the outskirts of the galaxy, where Detroit soul ties to Jamaican roots played through a tunnel in deep space. This evocative, immersive sound that is Echospace was born out of a love and passion for analog circuitry, sound design, field recordings and non-conventional methods of recording. But it's also work that's quintessentially building upon the Detroit electronic scene where it was born, and that divine marriage of roots and vision make the work at once so highly considered, so pertinent and so timeless. This is the first new album from the Echospace duo since the critically-acclaimed Liumin double album. The sonic structure of this album was the basis for what later became Liumin, but this exploration is something altogether different, left untreated and unprocessed from its original 1/2" tape to preserve the natural organic state of the recording. "Atmospheric elements composed with snapshots of normally unheard sonic worlds. Captured with hydrophones, piezoelectric transducers, wind harps, and binaural dummy-head microphones, these phonographs were further accentuated with proprietary processing to reveal even deeper layers, then blended with care to retain the full mystical element of the source recordings. The concept was to bring to life a world normally left unheard -- we taped contact microphones on trees, under the blue water bridge, a tree root submerged in water from a pond and the rocks rushing through the gusty shores of Northern Michigan. The idea is to capture the sounds of life around us and create the atmosphere from nature, the bass pulsations from the sound of rushing currents, water streams and vibrational pulsations of the earth. The synthesized harmonics were developed by the frequencies from wind gusting past the microphone, a neurophone to give one the sensation of transportation to a natural environment they know but haven't heard or felt in this realm. There were many locations used in these recordings but the vast majority were done in and around the Detroit area, Northern Canada and a few were conducted on a small island off of Helsinki, Finland." CD album in full gloss cardstock case (the CD contains the full, "Continuous Flow" mix as recorded).